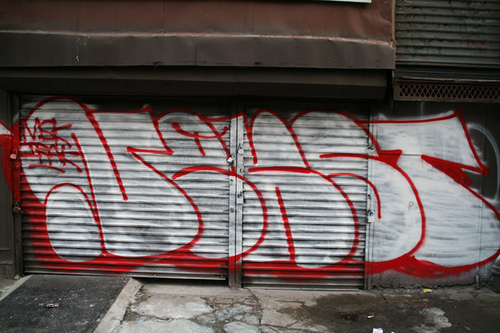 Nytimes.com published an article about how New York City’s City Council voted to gradually ban the use of roll-down metal security gates. 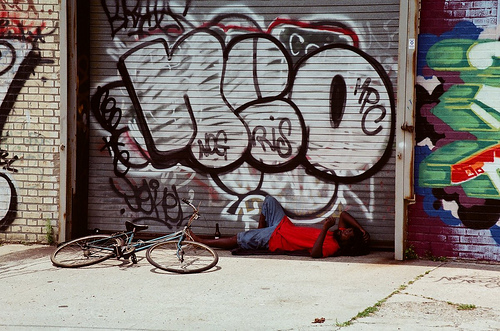 The bill would require that after July 1, 2011, any roll-down gate that is being replaced must be replaced with a gate that allows at least 70 percent of the covered area to be visible. By July 1, 2026, all of the businesses covered by the legislation must have the new higher-visibility gates installed. 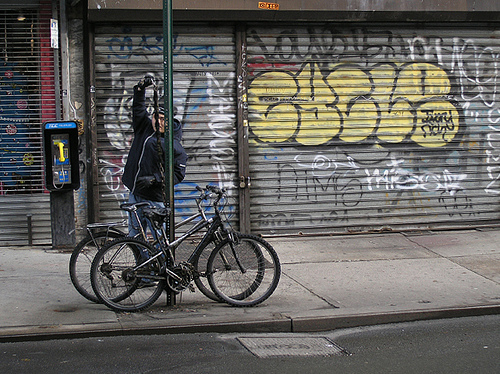 Not until 2026 will the roll-down metal gates be entirely banned. […] A violation [of the bill] would carry a penalty of $250 for a first offense and $1,000 for each subsequent offense. 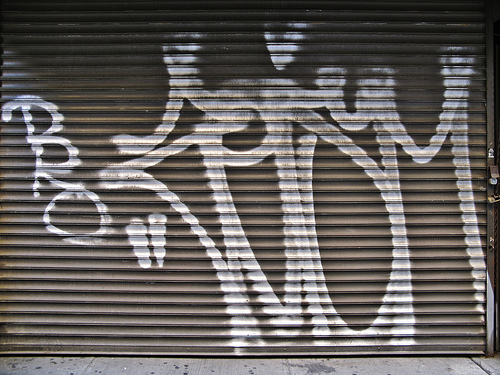 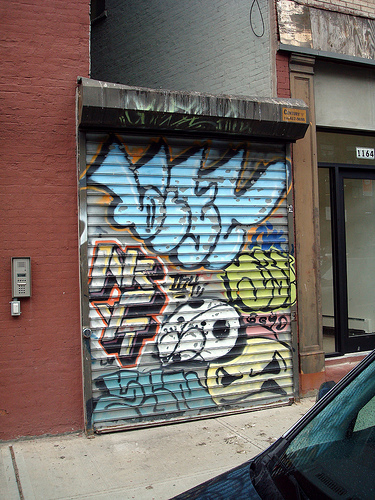 Read the full article at Nytimes.com

Update: Artists See Storefront Gates as Canvases for More Than Graffiti from Nytimes.com

Franco Gaskin has been painting mural-like images on roll-down gates for 40 years, starting on 125th Street in Harlem. “I always think of painting faraway places, scenery, nature,” said Mr. Gaskin, 82, who signs his works “Franco the Great.” And he has painted in faraway places: “In France they called me the ‘Harlem Picasso,’ ” he said.

Bringing Down the Curtain on a Symbol of Blight from Nytimes.com

“We took great pains in this bill to make sure we balanced quality-of-life issues and graffiti eradication with the real-life financial challenges small businesses are facing in this recession,” said the Council speaker, Christine C. Quinn.