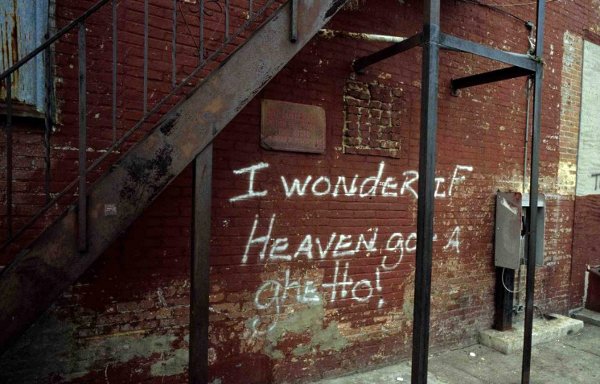 Peter Barry from Baltimore, Maryland has been documenting Rest in Peace tags, around his home town, since 1999.

I have lived in Baltimore Maryland twice, from 1969 to 1974, and 1985 to present. Statistics of Baltimore Maryland[…] A MURDER RATE of approximately 300 per year. It is this murder rate as manifest through the graffiti “R.I.P.” that I have been documenting since 1999. 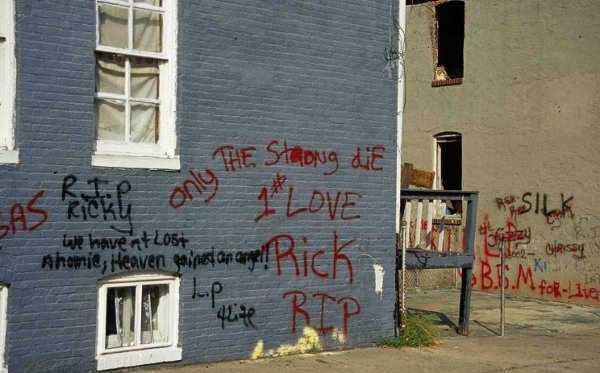 Vandalog – The Faith of Graffiti giveaway