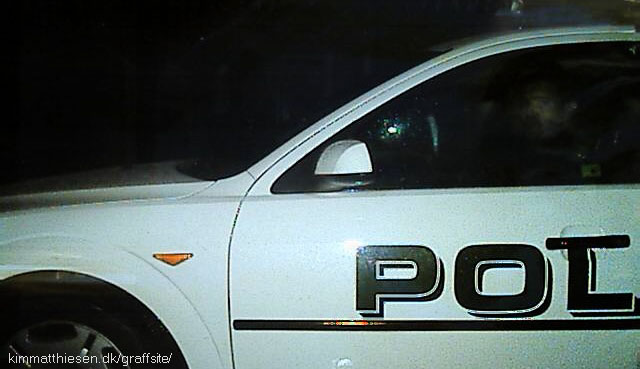 5 French men have been arrested and charged with stealing and vandalism. When the men where spotted shoplifting clothes, they were chased down by the store’s security guard and police. Some “very nice” photos were found, on the men’s confiscated cameras, of graffiti previously done at Frederikssund station. Henrik Suhr, from Nordsjællands Politi, was quoted saying that the police think the 5 men are being paid by a German website for those photos. The police are investigating whether they can “pin other graffiti cases” on the men.