About a year and a half ago we released our first DVD, ‘Wolume 1, a 120 min train-action dvd with focus on Stockholm based WOL crew.
This year we have been putting in a lot of work to overshine that release. In September we will release of the sequel ‘Wolume 2 in memory of our brother Asoc.
This time we thought that instead of making a regular 2 min trailer with random clips from the upcoming film we decided to give a little extra and made a 10 minute ‘pre-episode’ of the clips that we didnt manage to squeeze into the upcoming DVD.
More info on the releasedate and release party will be out shortly.
instagram.com/4608vandalism
4608.se 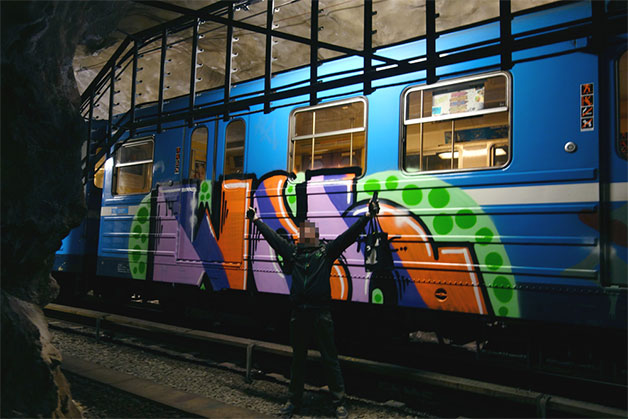