MISSION, a series of train action videos aiming to portray different elements of painting on steel. This is the Prologue to the chapters to come.

The films are produced and directed by Fabian Sigurd in collaboration with 4608.

On August 24th the release party for the project will take place at Buller (Götgatan 54, T-Medborgarplatsen). We’ve managed to book some of the most rowdy live acts out there and will screen all of the videos that are to be released over the season this night. 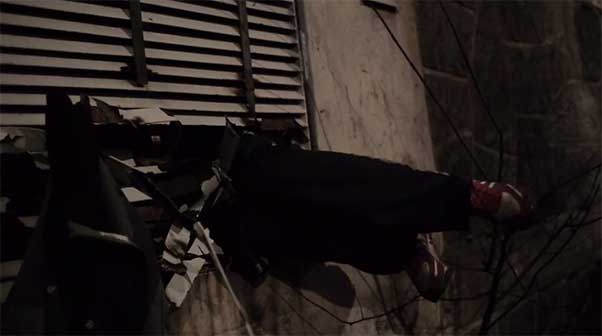