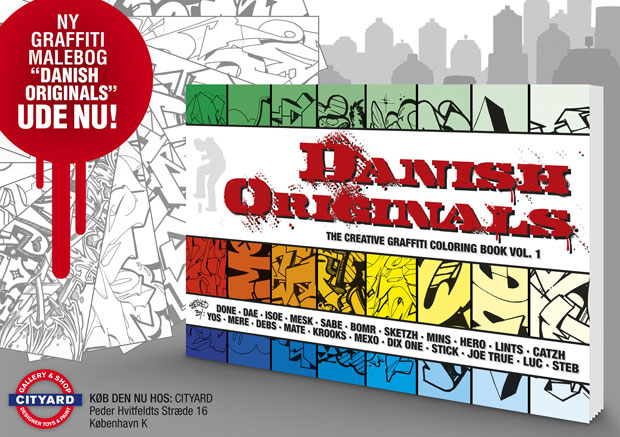 From facebook. The book can also be bought at runforcover. 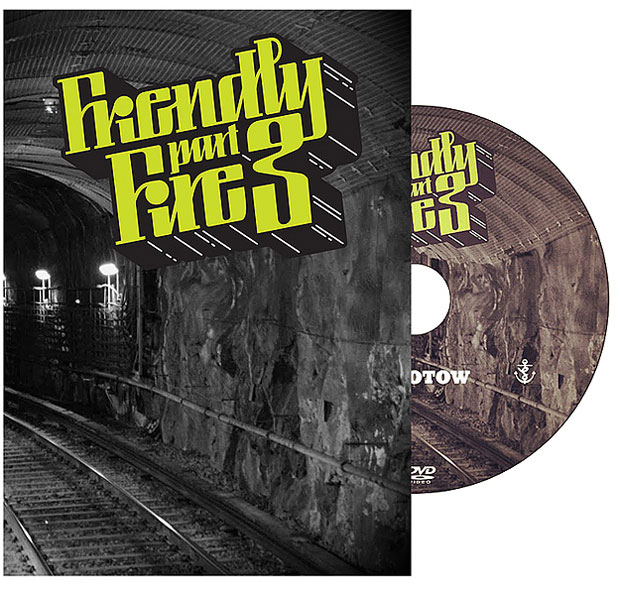 Here is an old clip about the gallery/shop. Colrs facebook.

Artwork by: Miss Take (Denmark) is known for her large- format portraits on house fronts and ends. She is going to make a piece in the Brandts area. Otto Maja (NIMI) (Finland) is also a wall artist and will contribute with a 12 metre long piece. The theme will be kept secret until the opening. Mentalgassi (Germany) is known for painting on bar fences, which adds a dynamic dimension to his pieces. OEPS Crew (Denmark) will exhibit a 14 metre long train which will cover an entire wall. The train is made of beads. Slinkachu (England) will show photographs depicting small cartoon characters staged in different environments. Space Invaders (France) will put up a piece which is an example of their own genre called “RubikCubism”. Tejn (Denmark) is known for his small sculptures made of iron which he chains to objects like bike racks and fences. Toasters (England) make modernist pieces in bright colours. They will decorate the foyer from 20 to 22 August. Other participants: Bujahuli (NIMI) (Finland), Murkunst:M.Wisniewski (Dr.D) & Rolf M. (MESTER88) (Denmark) who will put up a piece in the stair hall and on the first floor. And three street artists from Odense – STORM, RexOne og KOOLBANDI – are going to decorate a number of containers sponsored by Odense Waste Management Company. 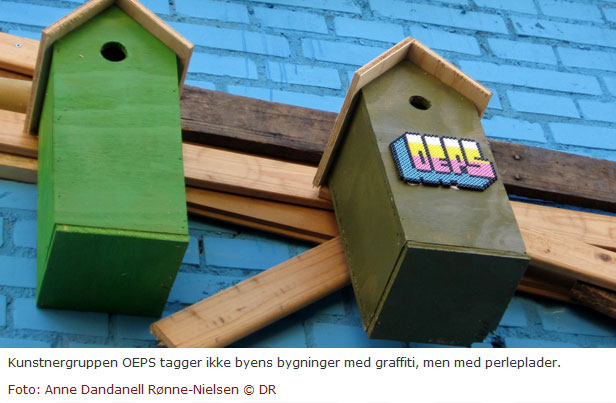 Press play above to listen to a P1 radio program about street art in Copenhagen. From Kulturkontoret. In Danish.
Update: They discuss this as well. 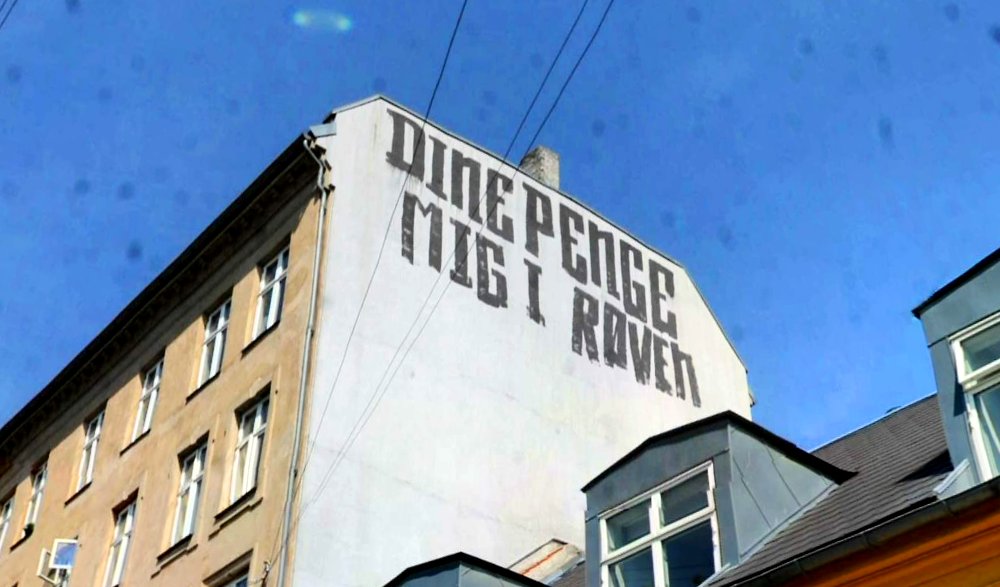 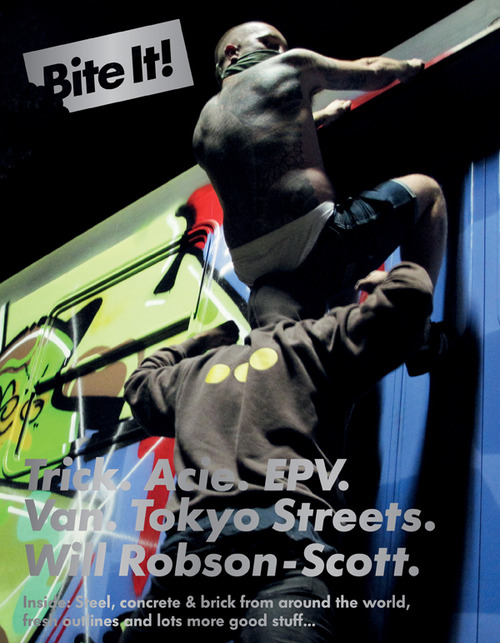 You might have noticed we haven´t been too active here on the blog lately.

This is because we have spend all our time finishing issue two of Bite It! magazine!

Its´ has just gone to print, and things are looking better than ever. Full of dope-ass photo reports, interviews and essays, the new mag hits the streets and a dealer near you by the end of the month. Here’s a brief preview to get you started. Stay tuned.

Previews at bite it!.