You can follow a DSB boss undercover in three different parts of the company here. No graffiti content. 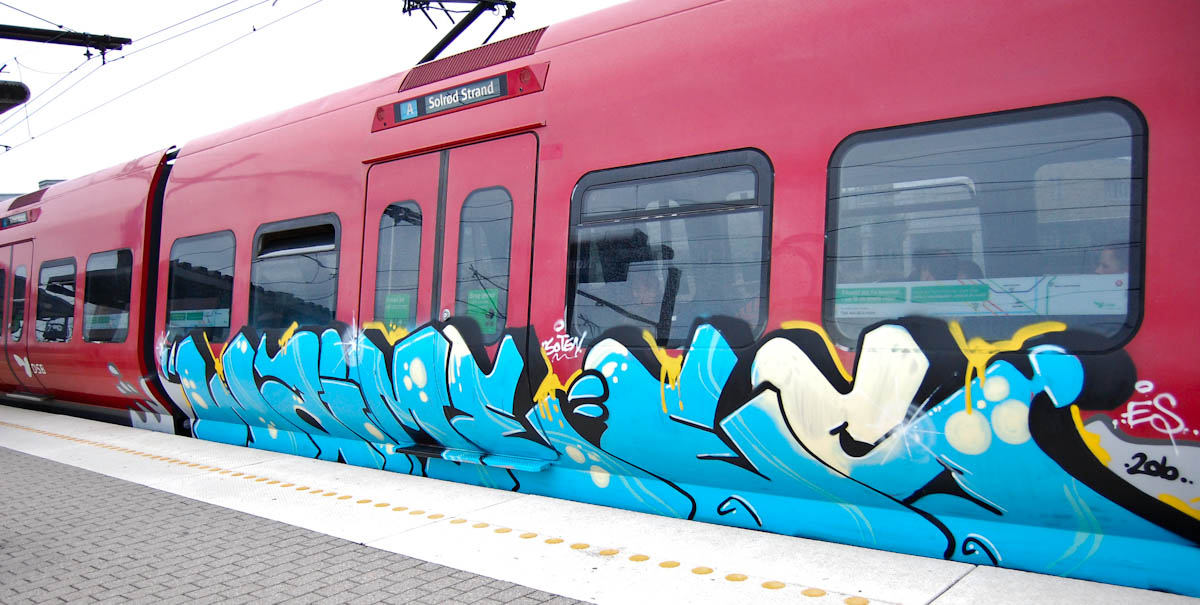 A 19 year old man, who had plead innocent when the case against him started, was convicted of doing graffiti on 155 s-trains today. The court decided that, due to his young age and him having no prior convictions, the 68 days already served was enough actual jail time. He will not have to serve the last 9 months of his one year sentence on the condition that he completes 240 hours of community service.

The judge also stated that in her opinion DSB´s claim of 2.3 million DKR worth of damage is too high. She estimates the real figure to be about 1.5 million DKR. The amount of compensation for the damage done will be determined in a civil law suit at a later date. 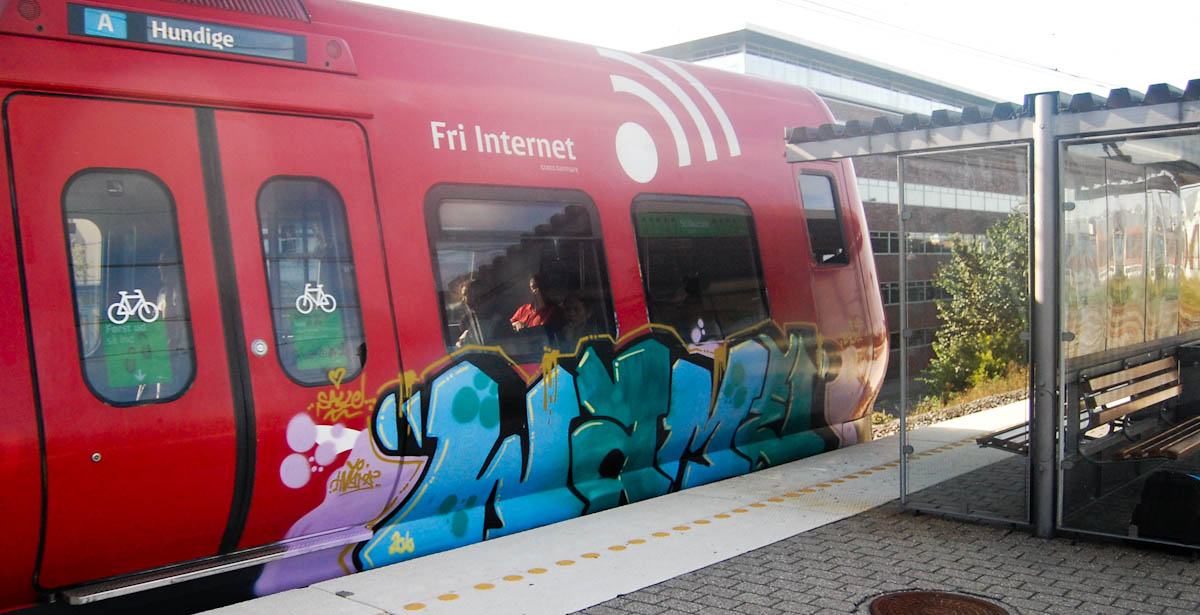 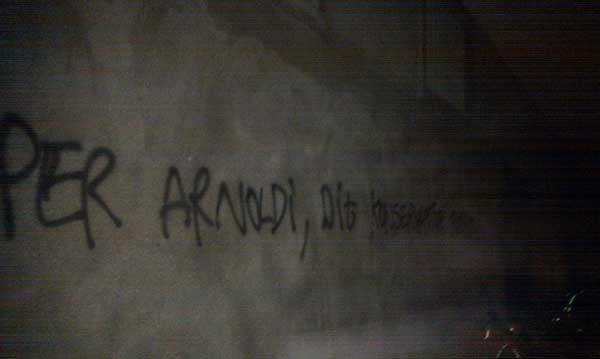 Swedish radio did a little interview with Per Arnoldi, who will lead The Danish Arts Agency from the 1st of April. The agency hands out about 400 million DKR a year to artist and art projects. In the interview you can listen to here he does not have kind words for graffiti as an art form and he criticizes his predecessors for being too youth and street art fixated. 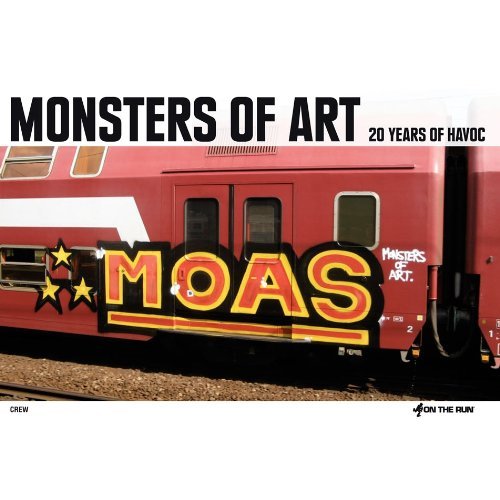 Monsters of Art, the most infamous and prolific train writing crew worldwide, celebrates twenty years of mayhem. With humble beginnings in Copenhagen this now international crew now boasts fifty members. From the outset MOA proved to be not only the writers to watch but the most wanted by transit authorities. Twenty years on the run and still going strong.

From Amazon via Bates

Middelfart local tv did a segment on the Walker youth house, when local writers got to decorate the common areas of the house.