Here is a cool little “one on one” talk courtesy of Liquidteks magazine.

After the link take a look at latest Liquidteks issue from 3 months ago.
END_OF_DOCUMENT_TOKEN_TO_BE_REPLACED

Watch as writers like NOXER, LES, DRAG, NEMZ, and DEVI paint around the city for their soon to be released ‘Third-i-Soldiers’ DVD.

Looks like there is a new New York City graffiti DVD on its way.
via animalnewyork.com. 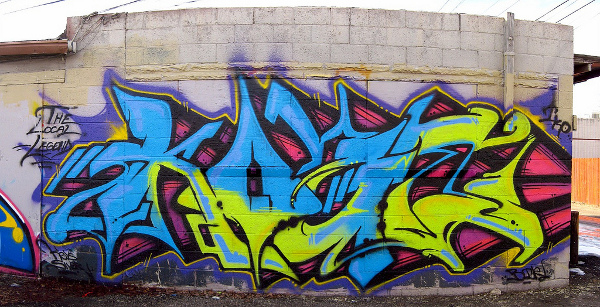 Carpet Wave - Side - Koze by Seetwist

Koze got caught following the testimony of a fellow graffiti vandal, SPIN.

the case against KOZE hinged on the testimony of a fellow graffiti vandal, 25-year-old […], who used the tag name SPIN. […] testified that he and […] had illegally spray-painted graffiti at three separate locations in industrial areas around Denver in the early hours of New Year’s Day 2009.

Tuesday Koze was sentenced “to two years of probation and 180 days in jail, half of which will be suspended as long as Barajas doesn’t commit any new crimes.”

The onetime leader of the the TKO graffiti crew, […] was found guilty on three counts of criminal mischief, three counts of defacing public property and one count of trespassing earlier this year. 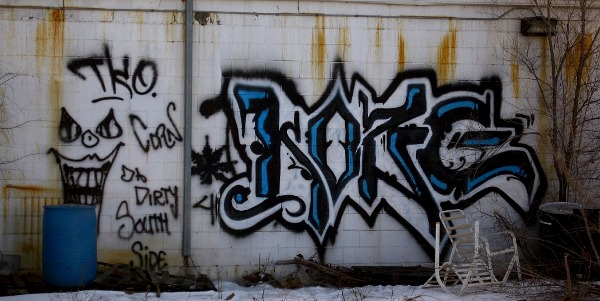 Photos from Seetwist flickr where he has many more KOZE photos. 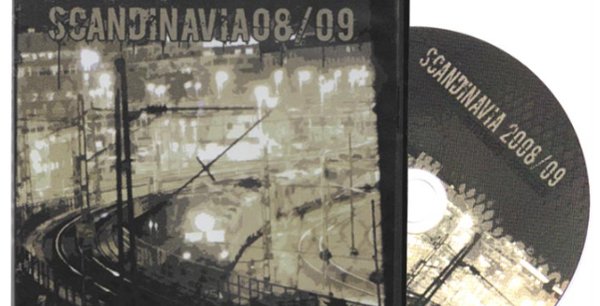 as the name says, it shows actions from all over Scandinavia; Gothenburg, Copenhagen and Oslo. Live actions only and loads of wholecars and panels in great quality.

I opened it on the Copenhagen pages, but the rest of the magazine is pretty cool. Check it out.

Philip Tosten painted a graffiti mural on the shoveled banks of snow in front of a home on Virginia Avenue. […] Tosten has been painting since 1997 and hopes one day to do it for a business painting on t-shirts and canvasses. 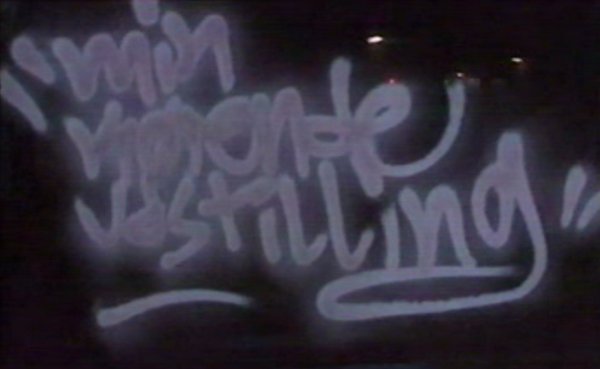 See the movie after the link.
END_OF_DOCUMENT_TOKEN_TO_BE_REPLACED