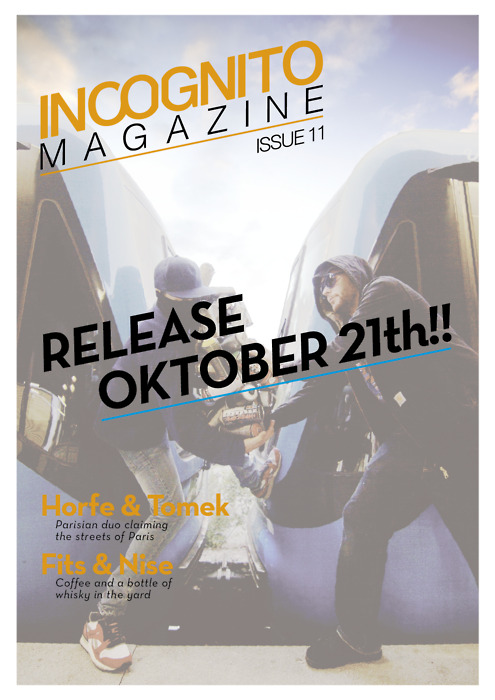 This is a trailer for the next issue coming out!
In the interview section we went deep with Fits and Nise, two Stockholm veterans who keeps the younger generation in check and still delivers raw burners on every surface.
Also, we are happy to give you an interview and a bunch of unreleased pictures from the mad hyped French duo, Horfe and Tomek who lately have been all over the place with their now trademarked styles.
Besides that, as we mentioned above, we got so much cool material that we couldn’t even fit it all in. But we did our best and you can look forward to enjoy crowded sections of raw bombing, colorful walls and unreleased train flix that will keep you busy for a while.

SOME CALL IT A DISEASE, WE CALL IT A LIFESTYLE !
ADHD IS A DOCUMENTARY THAT SHOWS YOU HOW IT’S SHOULD BE DONE ! ! 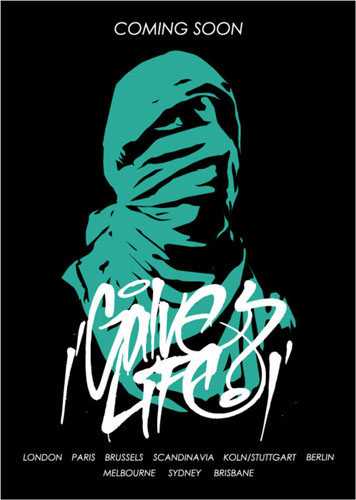 Update 2:
Vk.se has some new information about the movie. The movies premise has changed to include “just” the writers 0331c, Arise and Tomcat and the finished movie has been cut down to 15 minutes so it can be shown at short film festivals.

Teaser from the new graffiti movie “Control the time”