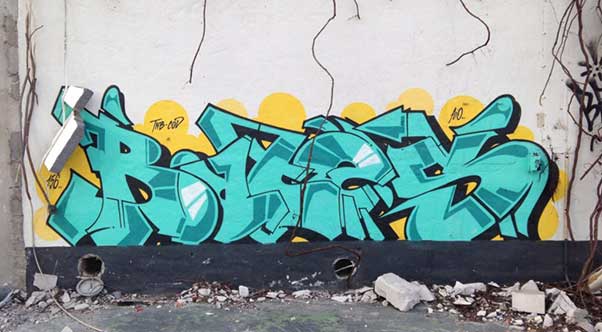 Episode 123 is with Bates. He’s from Denmark and has been writing since the 80’s. His influence on the culture globally can’t be questioned. He’s a style master and continues to push the envelope decade after decade. I’ve loved his stuff since 97 seeing it in magazines. His humble approach towards life and writing is what really threw me for a loop. He tries to respond to every email personally and is so positive. I don’t want to describe too much of what he talks about and spoil it, so sit back relax and listen. As always don’t forget to check out the flicks he sent in. They’re on the website. His two song’s for the intro and close were After Thoughts – Oddisee Moderat – A New Error. Thanks again Bates for doing this. 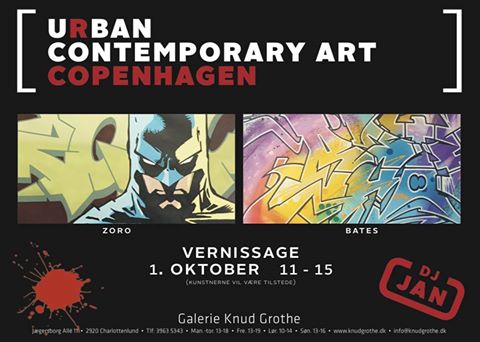 Bates has a show in Stockholm until the 10th of September.

Bates began writing graffiti in his early teens and despite his tender age soon became one of the most prolific artists within Copenhagen’s budding hip-hop scene of the mid 1980-ties. Already in 1989 he was considered among the leading elite of European graffiti artists, including names such as Loomit from Germany, Mode 2 and Bando from Paris, Delta and Shoe from Amsterdam.
With the internationalization of the European graffiti of the early 1990-ties the rumor of Bates stylistic elegance spread even further and he soon became of the most sought after artists for the big venues around the continent and overseas. He has been invited to paint in more than 30 countries, on all five continents. In 1998 he was the second artist to be featured in On the Run’s biographical series on international graffiti writers. In his graffiti art Bates combines a traditionalist New York feeling for style, with an emphasis on a logic flow of letters, dynamic and swinging rhythms of bars and arrows, with a European sense of technique, of sharp lines, with a graphic verve and an near flawless can control.
© Bates 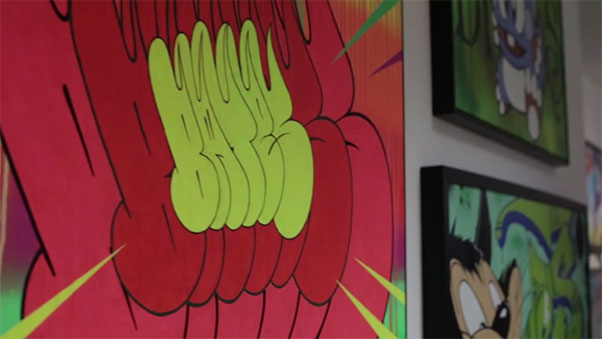 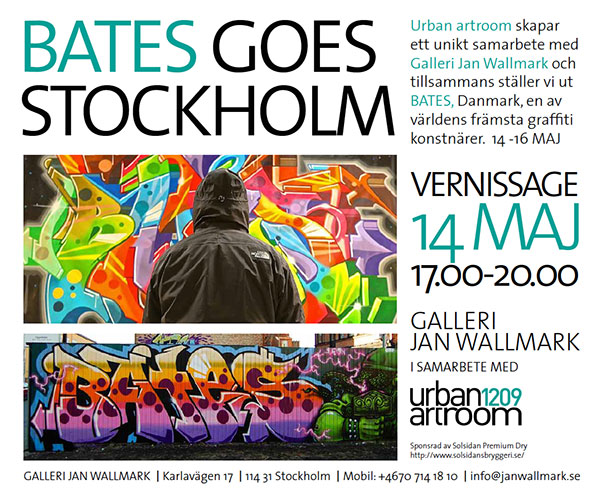 If you can read german ILG has an interview as well. 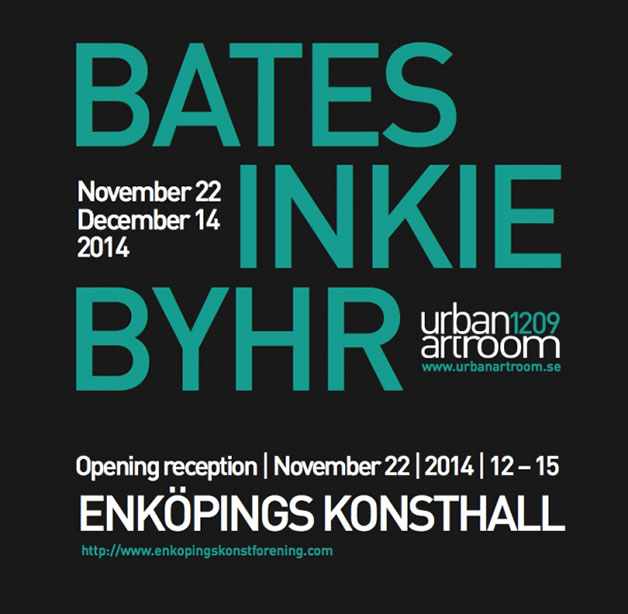 Street Art week in Enköping – Two of the world’s leading street artists including the pioneer in the Swedish street art and graffiti scene comes to Enköping . Bates- Inkie – Byhr opens their show on the 22nd of November at Enköpings Art Museum. This is a unique collaboration between urban artroom, the city of Enköping and Enköpings art museum. During the week there will be several activities like live painings, graffiti school for kids, lectures and on Saturday 22nd of November the opening of the exhibition. For more information around the program look here:
http://www.enkoping.se/uppleva